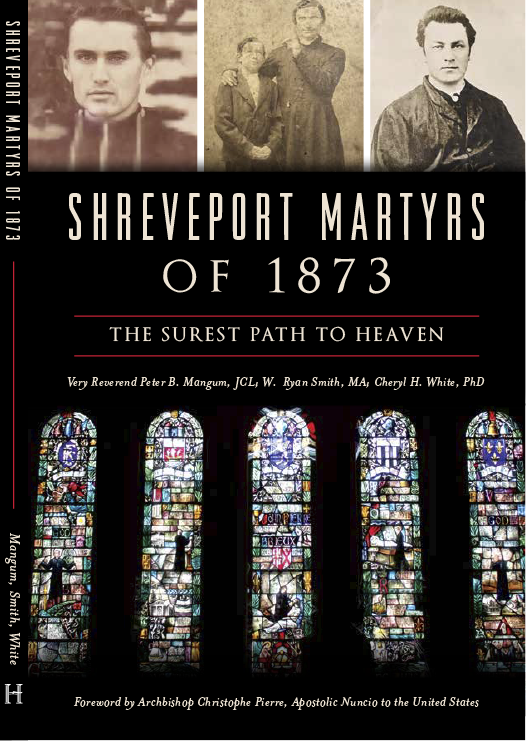 Shreveport Martyrs of 1873:
The Surest Path to Heaven

How to purchase your copy of the Book:

Copies of the book are available at these locations: 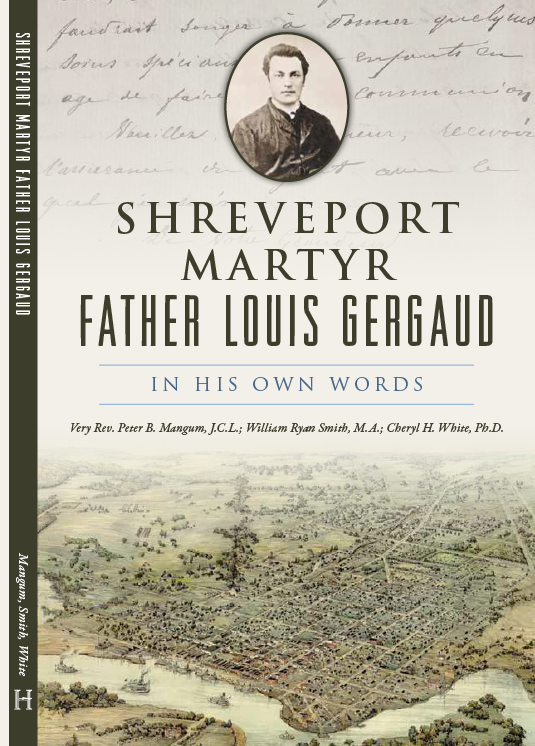 In the autumn of 1873, one of the worst yellow fever epidemics in U.S. history swept through Shreveport. As the deadly scourge claimed a quarter of the town’s population, the dedicated efforts of five missionary priests offered a call to hope, even as they laid down their own lives in the struggle. True martyrdom is vanishingly rare, extolled as the highest possible sacrifice, yet Shreveport bore abundant witness through these five saintly priests. Their heroism in the midst of this tragic chapter is captured here by a trio of authors, winding a narrative that transcends history to reveal complex themes of virtue, sacrifice and response in times of human crisis and suffering.

The Five Priests, a full-length documentary that recounts the lives of five Roman Catholic priests who died in the 1873 Yellow Fever epidemic in Shreveport and are now Servants of God in the Vatican canonization process, is receiving acclaim at international film festivals, including being a monthly WINNER at the Cannes World Film Festival, which recognizes exceptional work of independent filmmakers from around the world. As the December 2021 winner in the documentary category, The Five Priests has now moved into a separate jury process for films to be screened at the annual festival held in Cannes. That decision is expected within the next month.

The Five Priests was produced by the LSUS Foundation in conjunction with the Cathedral of St. John Berchmans, and directed by Chris Charles Scott of Strategery Films in Las Vegas, Nevada. The film includes special animation by Richard Langberg of West Coast FX in Los Angeles, California. It premiered at the Strand Theatre in Shreveport on November 4, 2021.

The Five Priests features Bishop Francis Malone of the Diocese of Shreveport, Mayor Adrian Perkins, the Apostolic Nuncio to the United States (the Vatican ambassador) Archbishop Christophe Pierre, Father Peter Mangum of the Cathedral of St. John Berchmans, local historian and author W. Ryan Smith, and Dr. Cheryl White, history professor at LSU Shreveport. The documentary is based upon the book, Shreveport Martyrs of 1873: The Surest Path to Heaven, authored by Mangum, Smith, and White, and published by The History Press in October 2021. 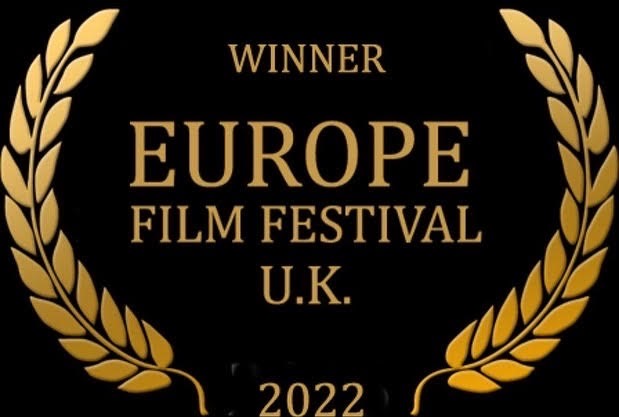 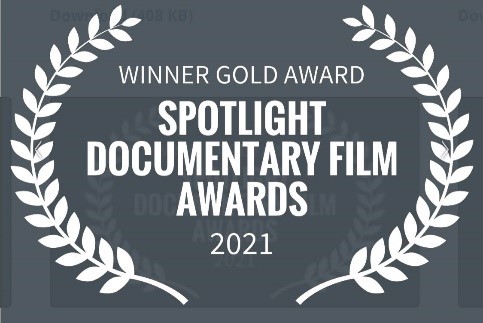 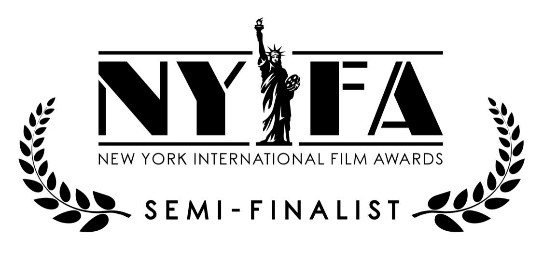 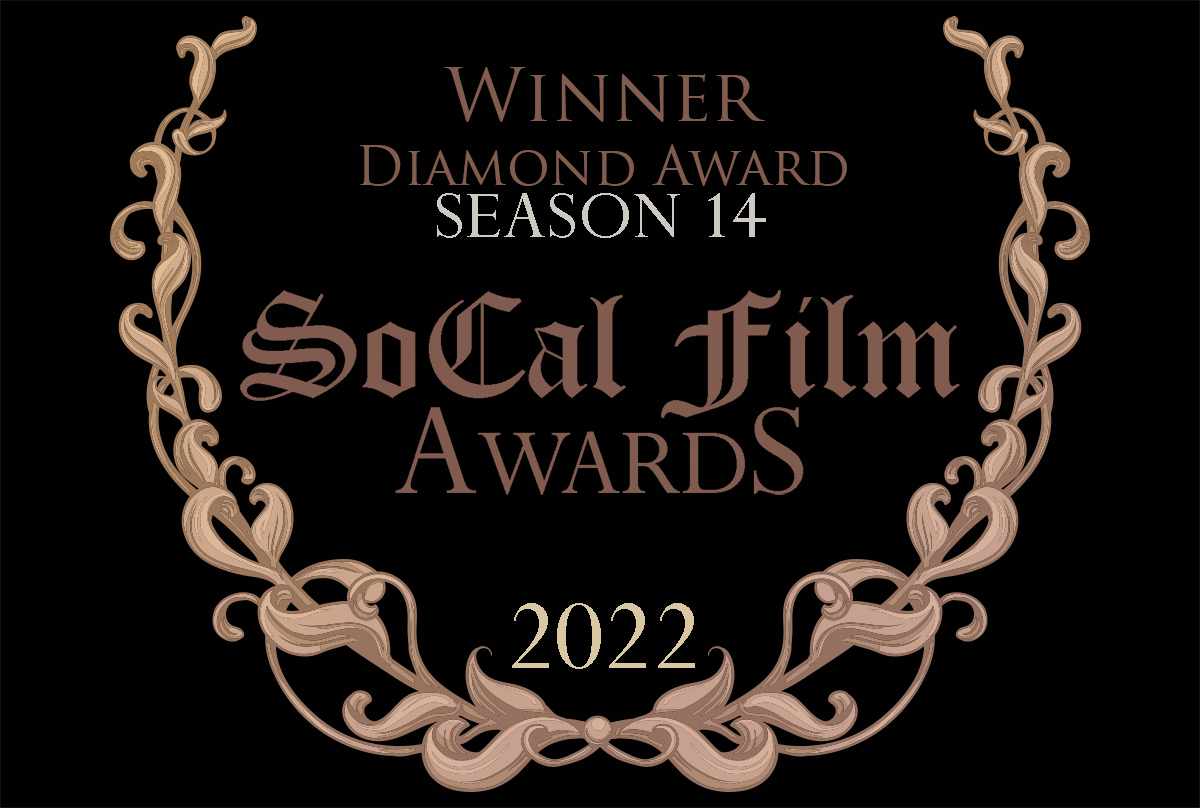 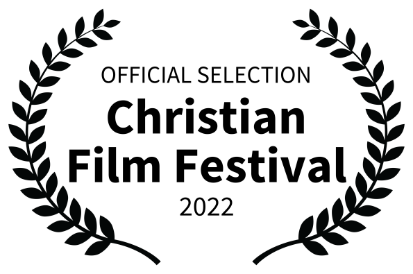 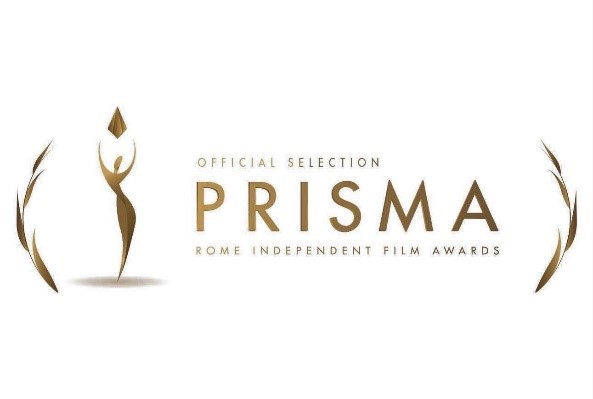 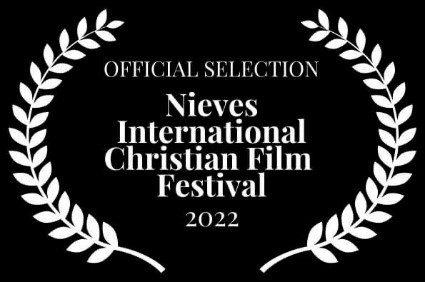 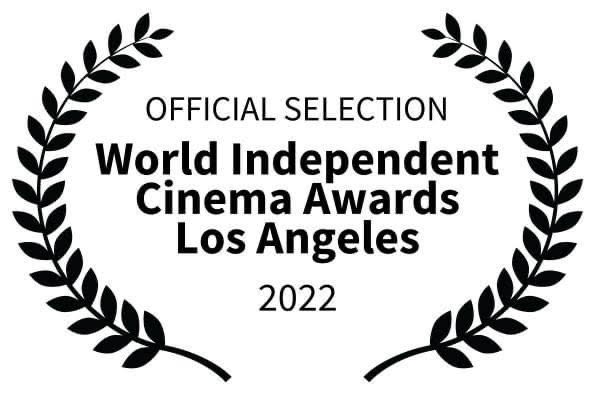